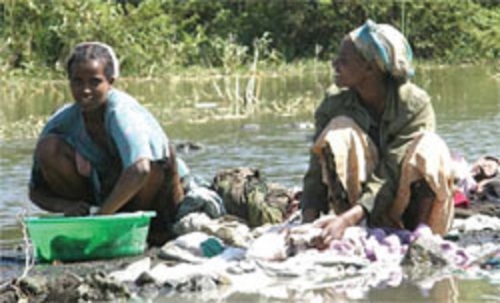 The rural environment, which is usually characterized by poor development and poor public facilities, in most part of the world, has been discovered to be the most vulnerable to diseases and its outbreaks. This is as a result of several factors which include and may not be limited to poor hygiene, unsafe food processing/preservation methods, inadequate or ineffective healthcare systems, poor water supply networks, illiteracy, and sometimes traditional ceremonial practices(especially in Africa).  Such factors have persisted over time due to the fact that much capital is required for improvement in these regards.

Disease transmission and control is one of the major challenges been faced by rural communities. Modern Science(read more about modern medicine and its advantages here) have been put in place in many quarters to reduce transmissions; this is achieved by identifying disease-causing organisms and environments or conditions that favour their survival. Some factors that affect the growth, spread and transmission of diseases in rural areas and how to control on stop them are discussed below.

This is a very important factor that affects disease(read more about common diseases here) outbreak. Usually, rural areas lack modern and improved facilities for food processing and preservation, thus consumed foods are not properly processed most times. For example, pasteurization is aimed at destroying lactic acid bacteria which would cause milk sourness and for keeping down microbial numbers which are capable of causing disease from the milk products.

Other foods require high heat processes as high as 170°c to completely destroy pathogens present in them. But contrary to recommended procedures, it is common to note that these are not carried out. Villagers tend to hurriedly prepare food, without ensuring the safety of the food. It is not advisable that cheese from cattle be eaten without been properly cooked, irrespective of how healthy the animal may look. Campylobacter which occurs mainly in poultry must be subjected to a high temperature before they can be eradicated. Also, since organisms causing disease thrive at specific optimum temperature, lack of refrigeration and cold temperature enhancer machines would have allowed organisms to alter the safety of food. The uncooked or partially cooked meal and animal products are majorly the causes of high-level of diarrhoea. About  1.8 million persons die each year from food and water-related diarrhoea with a larger percentage occurring in the rural areas. To avoid diseases transmission and spread, foods should be processed and preserved in line with best practice and industry standards to avoid diseases spread.

Another way through which disease-causing organisms can get into food and ultimately into a human host is from the farm. During the period of harvest, the harvested product such as fruits and vegetables are exposed to the environments (read about how the environment affect our health here) which have not been sterilized. For instance, vegetables harvested are kept on poorly cleaned sacks that are probably harbouring some micro-organisms such as the Entamoeba histolytica which gets into vegetables and is eaten, causing severe diarrhoea. To control disease spread and transmission, central refrigerator storages at least, be provided for rural dwellers, where they can store up food pending consumption.

Some diseases are water borne. Safe water fit for drinking and consumption is usually not available in some areas. In some places, the main source of water supply is from a stream or river, which most times stagnant pool of water containing a large amount aquatic organisms polluting it. Drinkable water supply is a real challenge to the health people living in the rural areas. Health cases in those areas are usually cholera, which majorly results from unsafe water consumption. A more terrible disease associated with bad water is the onchocerciasis commonly known as river blindness which has its origin in water.  To control the transmission of these water-borne diseases, rural communities should be provided with pipe borne water or boreholes as sources of drinking water. Non-flowing rivers and streams should not be consumed

Until recently, when schools are been built in rural areas, a majority of the populace are illiterates that are not knowledgeable in health standards and hazards as well. They live by chance, without knowing that certain actions pose dire health repercussions. For example, many rural settings are known to have a common source of water for drinking and laundry purposes; sometimes it may even serve as a lavatory. This is due to ignorance (read more about no excuse for ignorance here), this usually leads to serious disease outbreaks. For example, during disease outbreak such as tuberculosis where quarantine and isolation of patients may be necessary, the disease tends to spread faster because the individuals are not aware that it is communicable and easily spread from persons to persons. Thus, to prevent and control disease outbreaks, there must be increased awareness of the people on disease outbreaks, their prevention, treatments and/or management. This would help reduce the number of victims and the death rate. The public health worker would be more useful in these communities to educate and prepare people in case of future outbreaks.

The personal hygiene (read more about personal hygiene here) in rural areas are very poor and there leaves a lot to be improved upon. Restaurants and eateries usually do not meet sanitation standards as materials and utensils may be too old and unhygienic. Typhoid fever caused by salmonella is usually due to poor hygiene in food preparation, whereby food is contaminated with infected faeces by vectors. This is likely to occur in places where the source of water is also the passageway for animal wastes. To stop diseases spread and transmission, handkerchiefs and towels should be properly washed and sun-dried. Food handlers should be encouraged to adopt modern hygienic food preparation rules and etiquettes such as the use of hair covers, aprons, and nose masks when necessary. Wastes shouldn’t be disposed of close to the food area, while refuse should be disposed of properly.

Advances in medical science have made available (read more on the emergence of modern medicine), vaccines and series of measures to curb pathogenic infections in humans. This has helped to bring some disease infections such as polio and meningitis to the minimum. But then, this seems to be a contrast with the rural condition as there are no facilities for such immunization especially for children between 0-6years. This leaves them susceptible for a greater part of their lives. Hence the need to develop the healthcare system in rural areas. There is the need for adequate staffing of qualified and experienced health workers. Good drugs and equipment should be provided as well.

In conclusion, the sum total of the health status of the rural community would determine in a large way, the economic buoyancy of the area which consequently affects the world at large. Disease outbreak and spread should be prevented and not treated, we need to be proactive and not reactive when lives are at stake 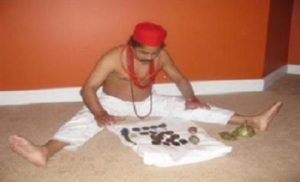 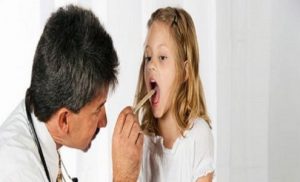 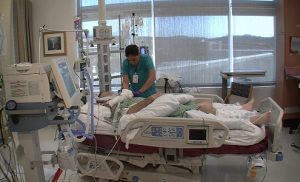 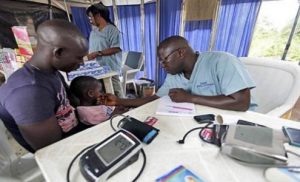 Modern/Conventional Medicine And Its Advantages 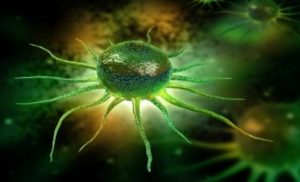 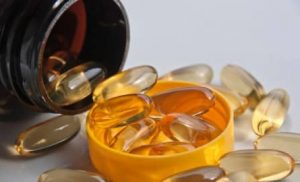 12 Essential Oils for ADHD and ADD 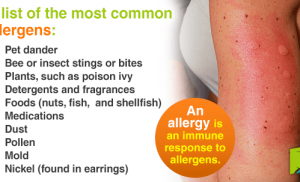 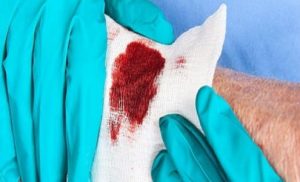 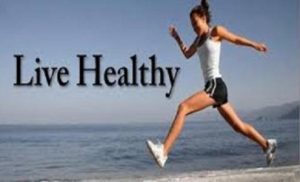 7 Tips On How To Live a Healthy Life

How to Calculate Ovulation And Safe Period in Women 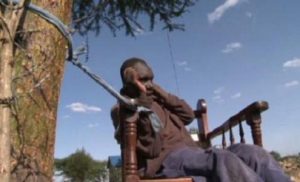 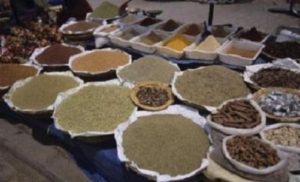 Understanding The Meaning Of Traditional And Herbal Medicine

February 24, 2015
0
Basic Knowledge And Symptoms of Pregnancy
The Health Benefits of Fish Consumption